In a day and age where it's more common to see a negative review than a positive one, we like to pay homage to the truly unique and talented in every category large and small.  From time to time, you'll see a story below about a truly remarkable person or business, and you can take it as our random recommendation and endorsement of whatever it is that they do!

Few places are more deserving of a random recommendation than Scott’s Brats in Aruba.  They don’t need it, as it seems that nearly every person who sets foot on 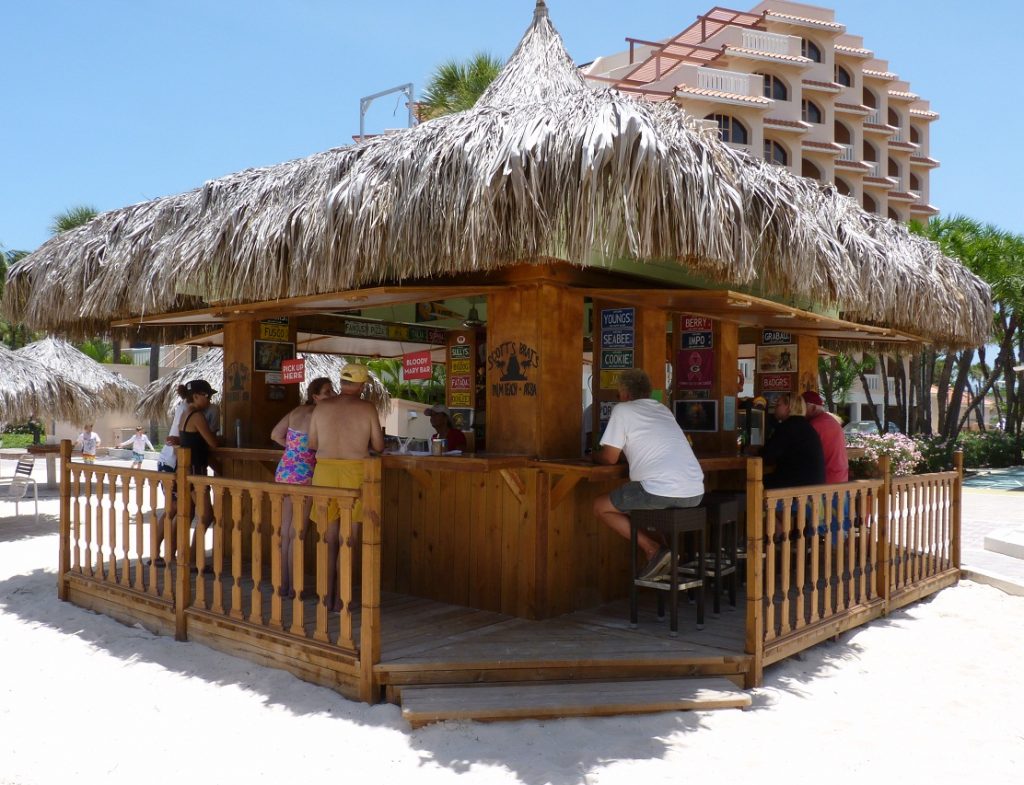 the isle of Aruba sings their praises and shares their story, but we feel compelled to recommend them regardless.  It’s an exceptional and quaint stand-alone restaurant on Eagle Beach, seating about 15 people at any given time (and always serving walk-ups) with an authentic taste of the Midwest coupled with some home-town flair.  If you happen to have a license plate from a unique locale around the world, they may even hang it.

They are also huge supporters of the local dog rescue –
if you’re able to help out, it’s for an exceptional cause!
Animal Relief Foundation Aruba

When the conversation of potentially having found the world's best burger (yup, went that far) comes up, it's easy to point said inquirer towards Parlour in Minneapolis.  Usually, we think of burgers in terms of preparation or secret seasoning.  Nope.  This goes so much further.  In fact, the mix is right on the website, 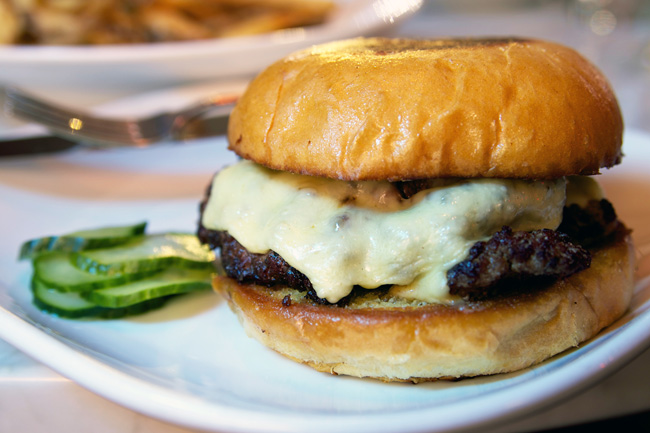 "ground sirloin, ribeye, brisket, american cheese."  That level of transparency begs one to copy - and let's be honest, imitation is the most sincere form of flattery.  That said, now that you know what's in it, you have to try it.  So whether it's a business meeting, night out, first date or you're looking for the world's best burger (I did it again) - I'd highly recommend you figure out a way to stop by Parlour.  Ask for the Parlour Burger.  Enjoy.  Call me after.

By the way, the rest of their family of establishments are exceptional too.  Breakfast, Lunch, Dinner & Happy Hour - it's hard not to find a favorite:   Jester Concepts

My wife and I like to head to the North Shore a lot.  Probably too much if that’s a thing.  And if you’re not familiar with that part of Minnesota, may I highly recommend that you make the trek (though that’s a separate recommendation).   My actual recommendation is that while you’re out that way, you take some time to stop by Castle Danger Brewery in Two Harbors, Minnesota.  We typically spend the bulk of our time around areas like Tofte, Lutsen and Grand Marais, but on one particular trip we stayed at a resort that had a beer called Castle Danger on tap.  It was great.  So great in fact, that I had to inquire further as to how this particular tap came to be.  Naturally, based on the name, my first question to the proprietors of the establishment was, “Well, where in Castle Danger is it?”  Castle Danger, you see, is the awesome name of an actual town not all that far away from where we were staying.  A comment like that is usually met with the standard, “Oh I see, you’re tourists” eye roll.  But, she happily pointed out that despite the name, Castle Danger Brewery is actually in Two Harbors and not all that far away.

This was fortunate, as said town was along our route home.

Speaking of fortunate, they’re also open on Sunday so we had a chance to stop in before heading to aforementioned home.
The location is great and our server 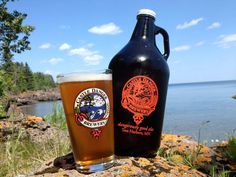 endured my many questions about everything from the crafts to the Taconite docks just outside the window.  Again, very high opportunity for that look of, “Oh, hey… tourists!”
We sampled a flight, bought some growlers (they do that too) and were on our way.  If memory serves me correctly, we were back within the week.  The growlers have since become full-time decorations in our house (Castle Danger, if you’re reading this, we’ll bring them back someday).  And on top of it all, it’s a must-stop every time we head up north.  I’ve even swayed some local shops to stock some of our favorites.  For me, that’s the 17-7, and if you like a bit of hoppiness just shy of a full IPA, it’s going to be right in your wheelhouse.

Next time you’re heading to the North Shore or just venturing outside the northern reaches of Duluth, do yourself a favor and stop by Castle Danger Brewery.  Tell them the team at Loupin sent you.  They’ll have no idea who you’re talking about.